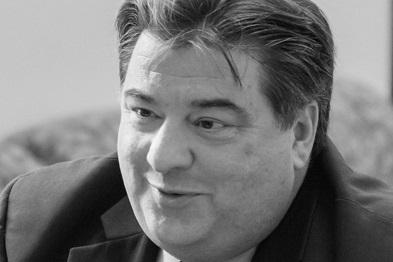 A bill introduced in the state Senate this week would quadruple the tax credits available to filmmakers shooting in Ohio.

S.B. 289 was introduced by Republican Sen. Tom Patton of Strongsville. It would raise the available credits from $20 million a year to $80 million.

But Greg Lawson of the Buckeye Institute, a public policy think-tank, says private money – not public – should be used to stimulate filmmaking in the state.

“There’s just a fundamental problem of having something in place that doesn’t create long-term and sustainable economic growth – which really should be what public policy tries to do: to find the best overall tax code to make things better for everybody as opposed to saying, ‘Hey, we’re going to do this one little benefit for one particular industry.’ And an industry, by the way, that can pay for itself.”

Sen. Patton says the state needs to walk before it can run.

A similar bill is in the state House, introduced by Republican Sen. Kirk Schuring of Canton. That bill would raise the credits to $75 million per year. Both bills cap the amount available to a specific production at $5 million.